The Rock terminal at Wellington International Airport has won the regional RMB Commercial Project of the Year Award for Mainzeal at the 2011 Wellington/Wairarapa Master Builders Awards, as well as taking home a Gold Award and the category award for industry and infrastructure. The awards recognise excellence in construction design and contract management.

The judges' citation noted that 'The Rock was a difficult build because of its complexity, shape and detailing. The site was restrictive, as the existing airport terminal had to continue to operate while building took place. Despite the complexity, the internal link to the existing building has been very well done. The outside of the building is quite radical and different, but when you go inside it is functional and has a great feel about it. The interior space is a welcoming and enjoyable place to be. The builder has made a superb job of a very innovative and extremely difficult structure to build.'

The Rock will now go on to compete in the commercial section of the national competition later this year. 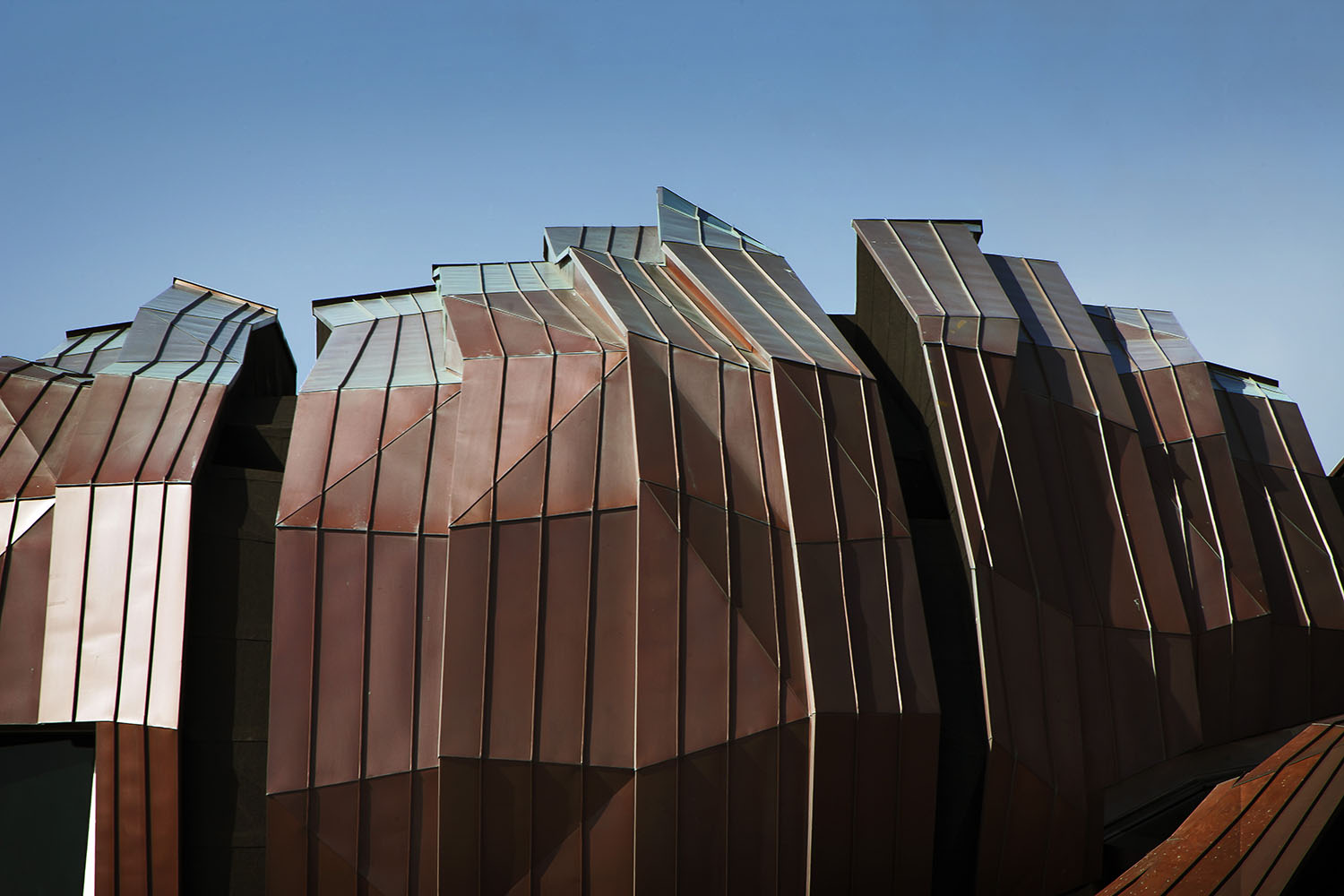