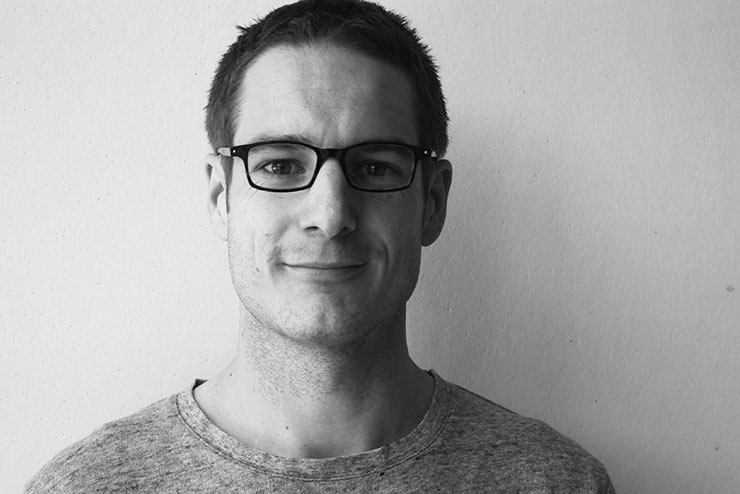 Dale has been with Studio Pacific since 2015 after working as a commercial and environmental law solicitor in the private and public sectors.

Dale initially practiced as a commercial lawyer at a large firm, before becoming an in-house lawyer at the Civil Aviation Authority and Environmental Protection Authority.

In addition to completing his LLB in 2010, Dale completed his LLM by thesis in 2015. His thesis focused on how the New Zealand courts and decision-makers ought to manage scientific uncertainty in environmental decision-making.

In his role as Commercial Manager, Dale supports the architectural practice at Studio Pacific by providing commercial and legal advice on a wide variety of Studio matters.