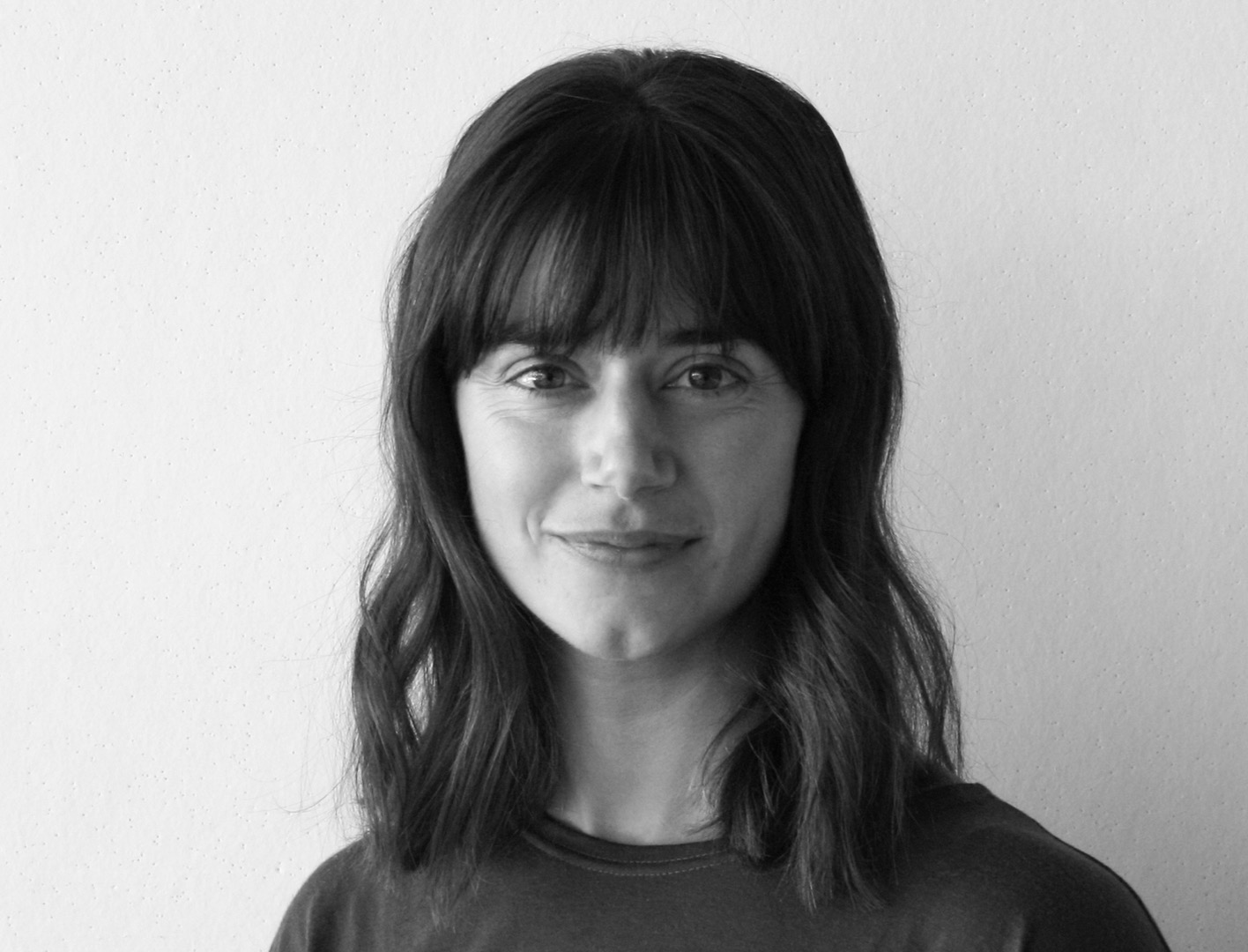 Samantha joined Studio Pacific Architecture in 2015 after completing her Masters of Architecture at the University of Auckland.

Originally from Nelson, she has a strong passion for practical pursuits and the outdoors, having spent hours exploring the coastline of Nelson via land and sea. Her local knowledge of Nelson aided in the design of the Nelson Airport Terminal Building, which was her major project for the first five years at Studio Pacific. Following on from the Terminal Building, Samantha has been involved in a wide range of projects from a small scale bespoke Bach, to large scale Airport Hangars and Master Planning.

Samantha enjoys the process of working towards a beautiful, functional design solution and has an aptitude for combining theoretical ideas with the pragmatics of construction.

In further attempt to bring together a love of design and outdoors, Samantha builds carbon fibre and bamboo skis, aided by the use of laser cutting, CNC technology and the 3D modelling programme, Rhinoceros.