Congratulations to Bret Thurston, Diana Braaksma, and James Wallace on their anniversaries with Studio Pacific over recent weeks.

Bret has been an important member of the Studio for 15 years. His experience spans multi-storey apartments, urban design and residential alteration at a range of scales. Bret’s leadership and involvement in our projects includes One Market Lane and more recently Wynyard Quarter and Launch Bay in Auckland. Of special note is his role as Project Architect on the award winning and internationally renowned Kumutoto toilets on Wellington’s waterfront.

Over the past 10 years Diana has worked on a mixture of residential, commercial, masterplan, community and cultural projects. She has been an integral team member to several important Studio Pacific projects including All Saints Church, Xero and Larsen House. Most recently Diana worked as Project Architect on the Home of Compassion project in Island Bay, Wellington prior to taking a period of parental leave which began in June last year. As an elected Health and Safety Employee Representative, Diana has also contributed to improving Safety in Design practices throughout the Studio.

James has been a key part of the Studio team for 10 years since re-joining the practice following a five year stint overseas between 2003 and 2008. Prior to his time overseas, he spent two years with Studio Pacific as part of our graduate team. James’ management and involvement in many of our projects includes the Seatoun Waterfront and Robinson House. Worthy of particular mention is his ongoing role as Project Architect on the Hobsonville, Auckland and Northlake, Queenstown projects and the roles he has as Chair of our Research and Development Working Group and as a member of the Senior Leadership Team, in the position of Principal.

We are proud of Bret, Diana and James’ achievements in fostering great design and meeting the needs of our clients and would like thank them for their many contributions over the years. 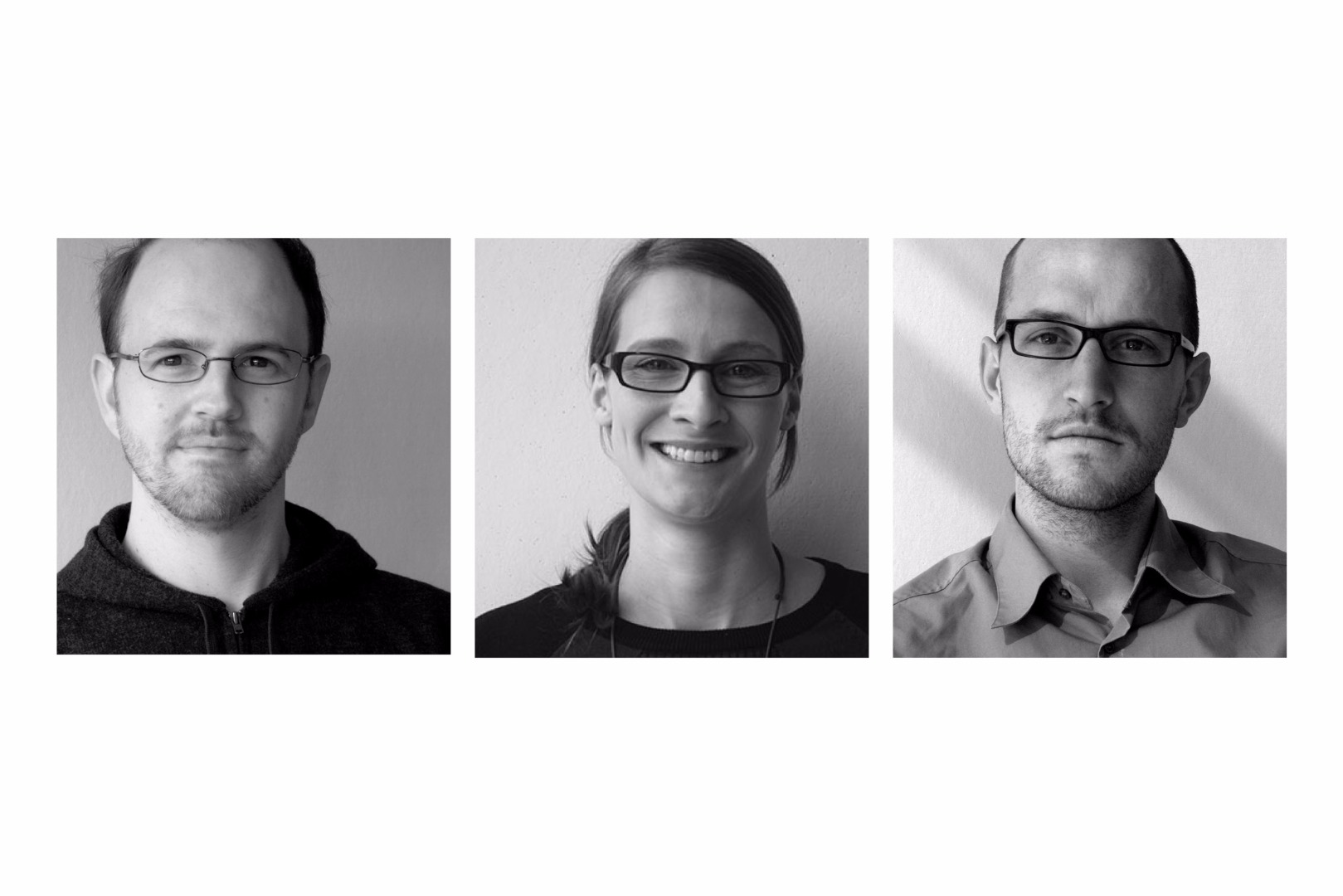