Last week at the Interior Awards ceremony held in Auckland He Tohu won both the Civic and Craftsmanship categories, as well as this year’s top prize, the Supreme Award.

The jury citation summarised He Tohu as a project that “came to the fore in the competition very early on both by receiving individual scores that were higher than those of any other finalist this year and by garnering, unanimously, both the Civic and the Craftsmanship categories. He Tohu is a precious object with layers of detailing and narrative about the founding of a nation, its people and the emotional and historical significance of the documents it houses.

Highlights include the room’s façade onto which ripples have been carved in representation of two waves that encounter one another. The wave interface pattern ripples out as if from two stones dropped into still water: each stone representing the founding people that arrived in New Zealand. A strip of pounamu at the room’s entrance serves as a navigation point but also a symbol of peacefulness and arrival.

On and on, the architectural and spatial gems continue throughout this interior, making He Tohu a very well-considered space that neutrally but emotively overlays two people’s histories as they meet in one place.”

Congratulations to all other finalists on the night!

Click here to find out more about the awards and this years winners. 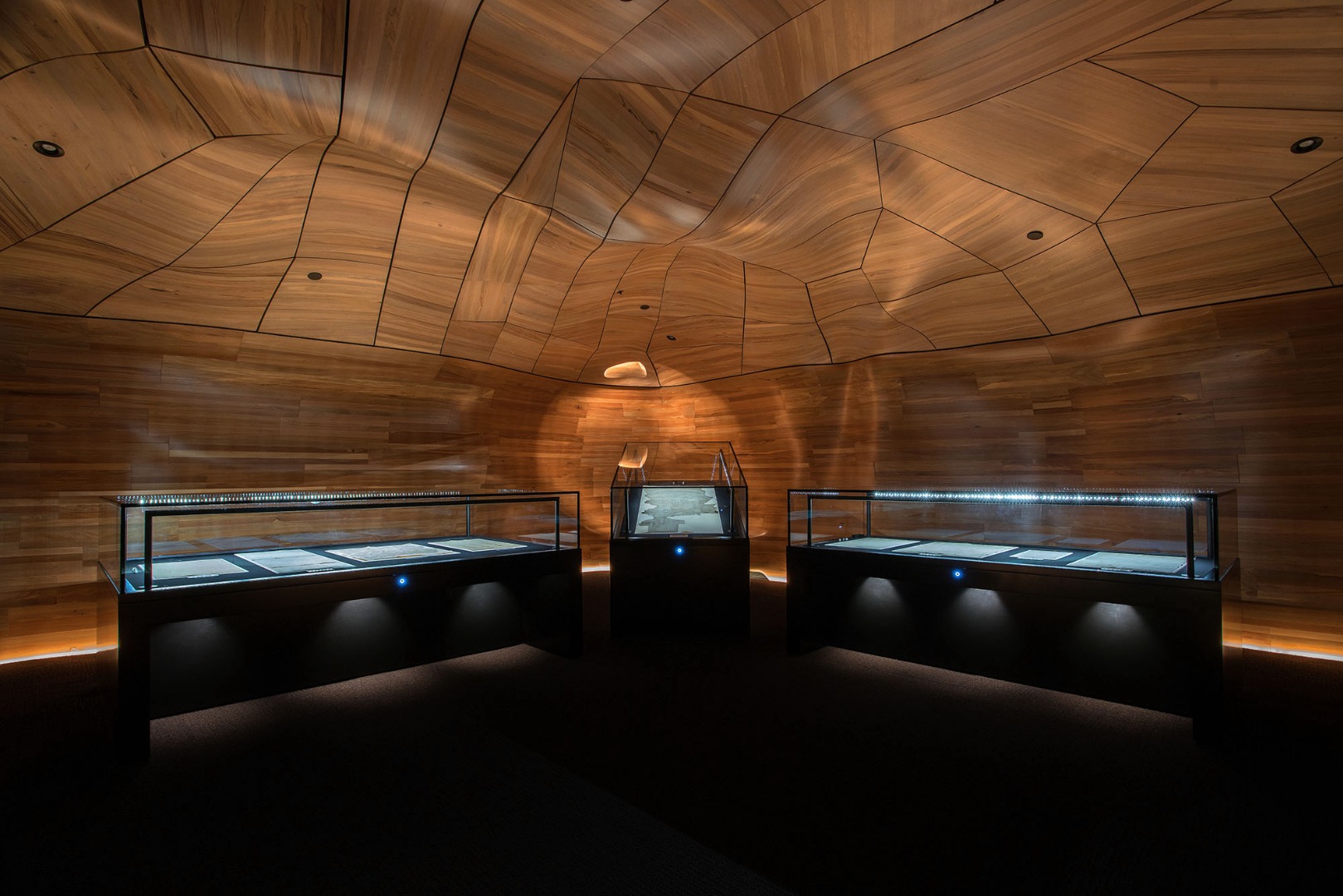