The Erebus Disaster occurred on the 28th November 1979. 257 people were killed when the Air New Zealand flight crashed in Antarctica. Since then, there has been pressure, and discussion about a national memorial for those lost.

The Government ran a competition in February 2019 in which six options were proposed for a National Erebus Memorial.

Studio’s entry, ‘Te Paerangi Ataata - Sky Song’ was announced as the chosen design on Friday 5th April. The Memorial will be located in Dove-Myer Robinson Park in Parnell, Auckland.

The Studio team worked in collaboration with two external collaborators. These are Jason O'Hara  who is a designer/artist, and Warren Maxwell , who is a musician/songwriter. Both Jason and Warren work at Massey University’s College of Creative Arts Toi Rauwharangi.

“We are honoured to contribute to the making of this special place of remembrance for those who lost their lives. It is a privilege for us to contribute towards a memorial experience that captures their adventurous spirit.”

The Studio Pacific design and review team are: 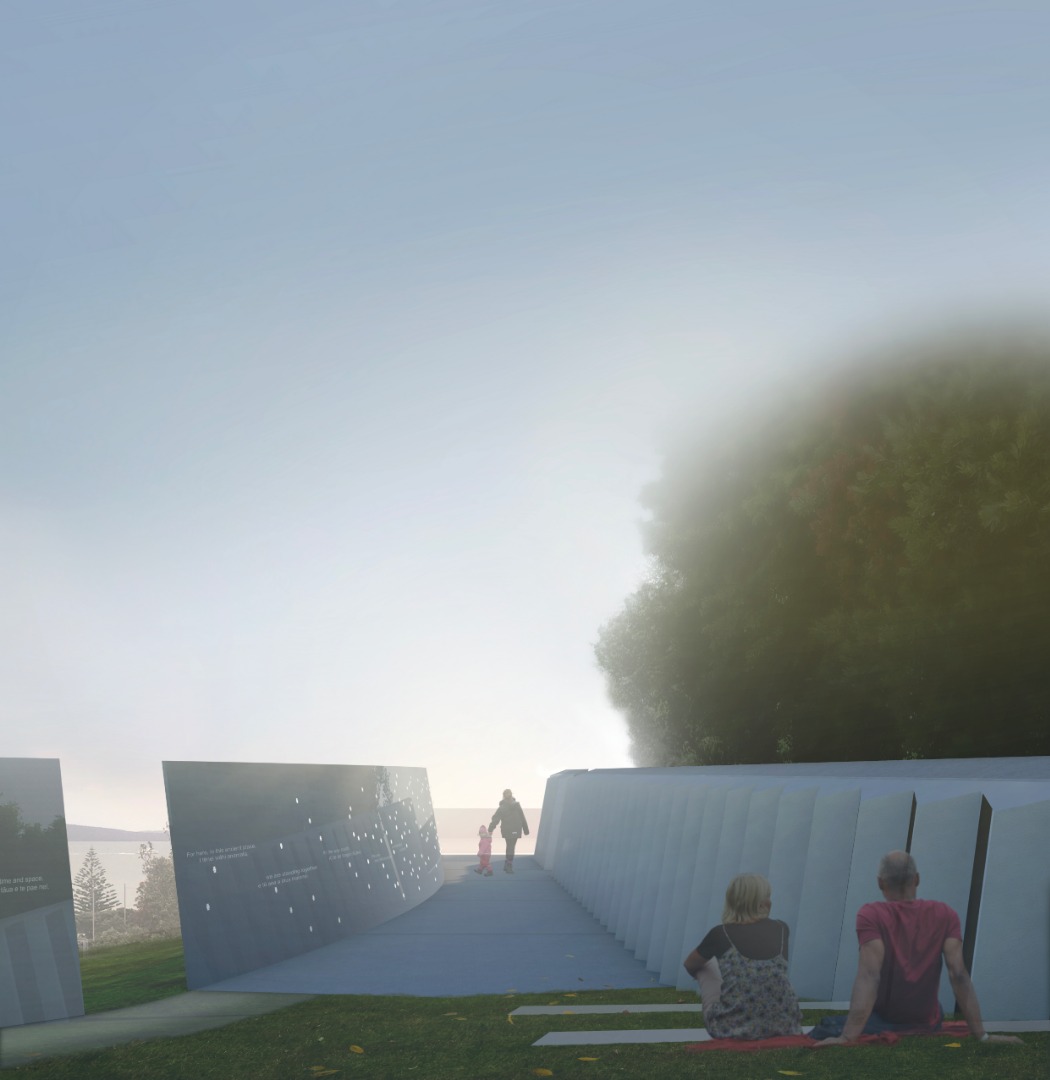