This week marks 30 years since Studio Pacific officially opened the doors to their Wellington Studio.

Studio Pacific Architecture was established in Wellington in 1992 by Evžen Novak, Nick Barratt-Boyes, and Stephen McDougall.

Prior to establishing the Studio, all three directors studied or worked together in New Zealand before working for a period in Europe: Evžen studied in Berlin and worked in Switzerland and London, while Nick and Stephen were based in London and worked on projects throughout the UK and Europe.

The collective international experience gained by the directors in Europe set the platform and influenced the direction of the practice. From early design competitions and small residential commissions, Studio Pacific has evolved into an award-winning substantial and creative practice with diverse projects throughout New Zealand.

Throughout 2022, Studio Pacific will celebrate their projects and the many people (past and present) who have contributed to the practice over the last 30 years. 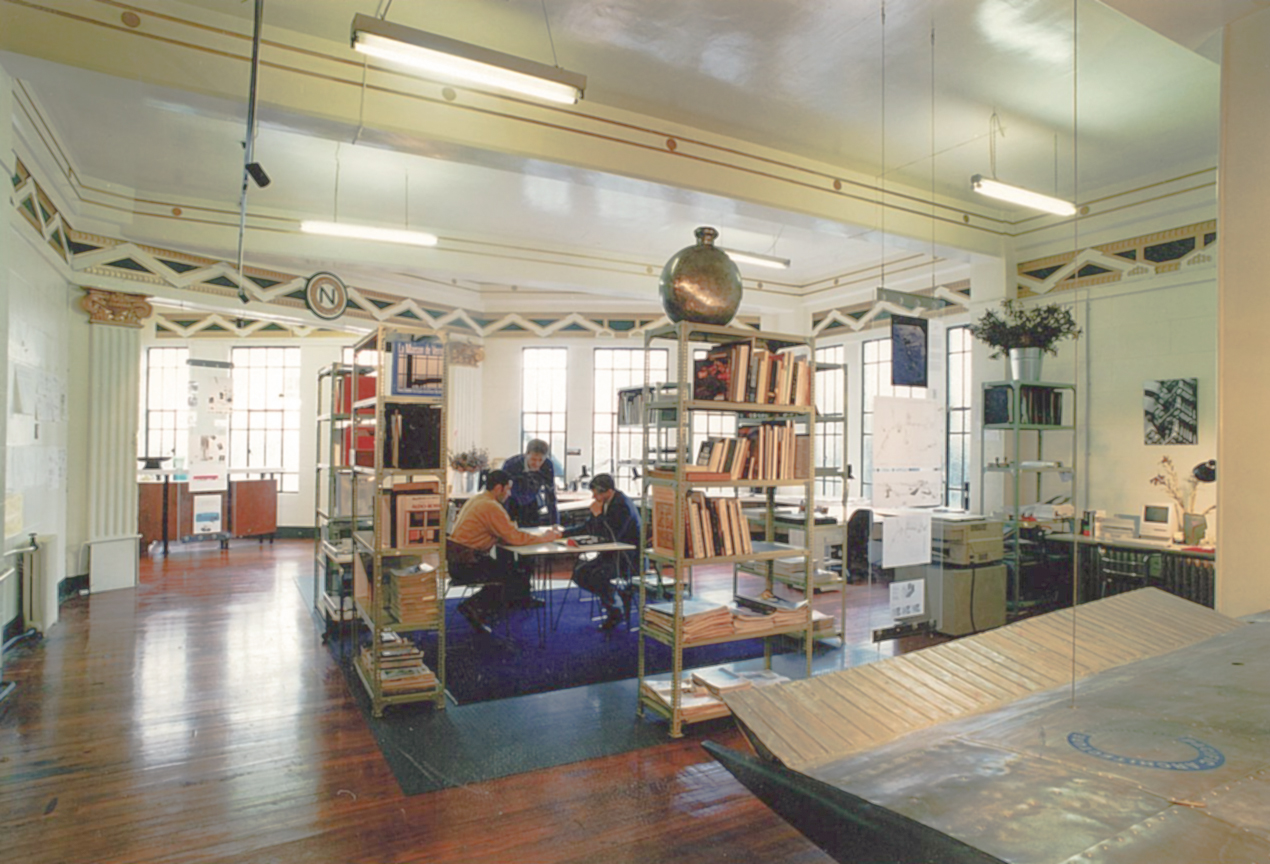 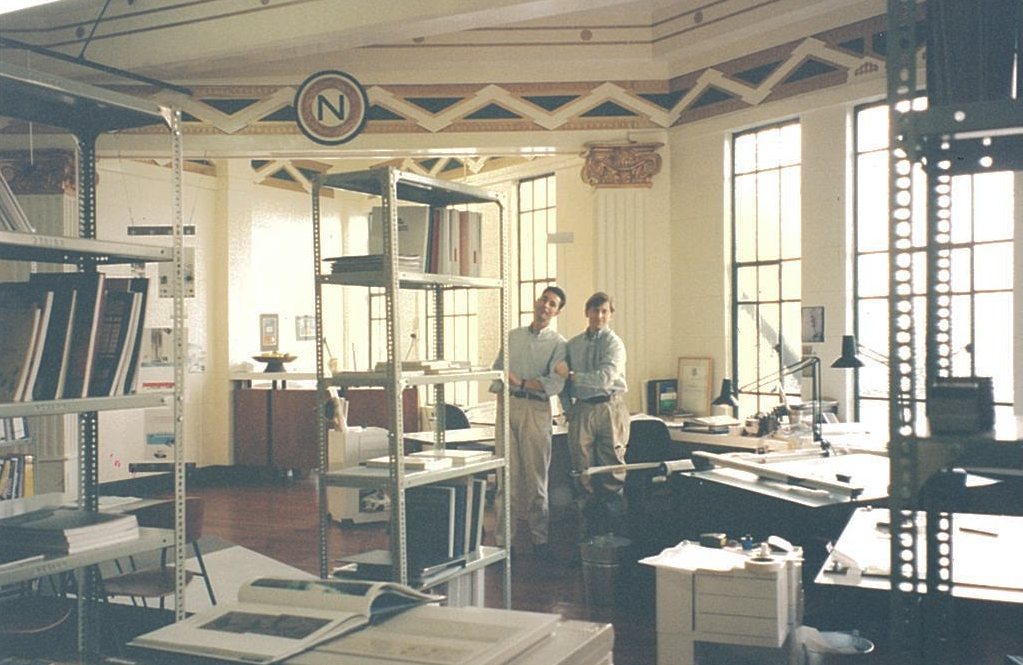