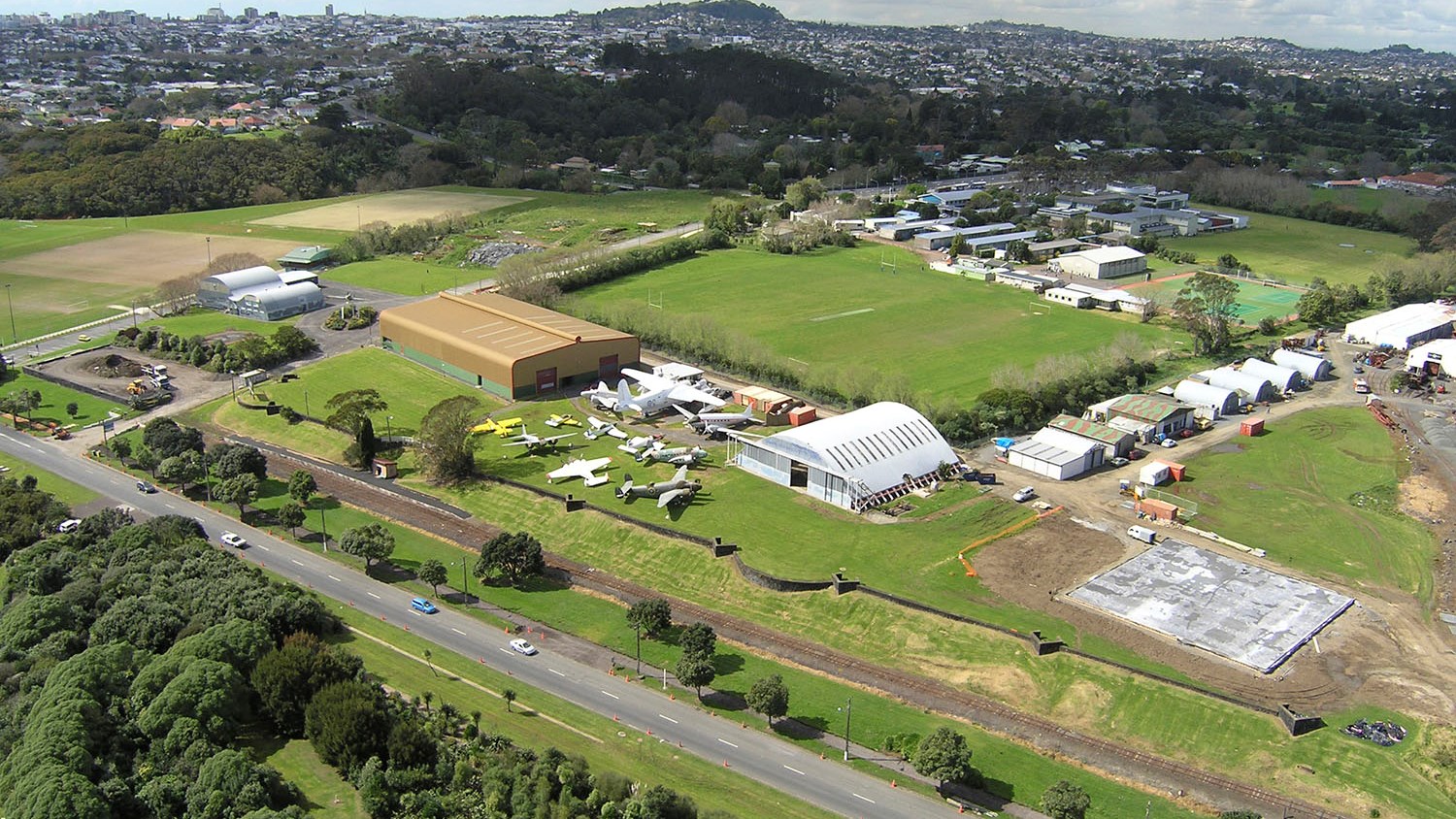 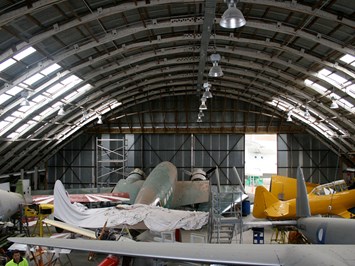 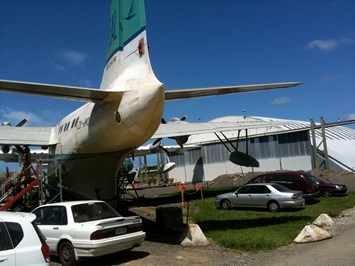 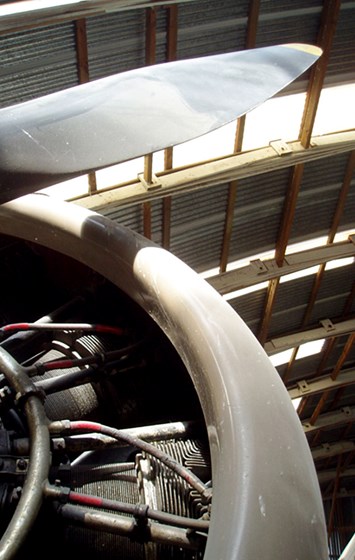 As part of the Masterplan developed by Studio Pacific for the future layout of MOTAT, an existing heritage building, the Blister Hangar, was moved 100m to make space for a new Aviation Display Hall. The Blister Hangar was seismically upgraded in its new position.

The Blister Hangar, an aviation workshop for MOTAT, is a heritage building assembled from WWII era fabric made redundant at Ardmore airfield. While the whole building is a large span barrel vault, it is constructed from a matrix of small scale timbers joined together. The Blister Hangar was shifted, rotated, and repositioned on a secure new ground slab.

The new position of the hangar will allow integration with the new Aviation Display Hall, and ensure the masterplanning of the site is kept clear for future site expansion. A large and highly flexible building to move, the contents of the hangar can contain a precious cargo of heritage items relating to New Zealand's aviation history. Repairs and refurbishment of small heritage aircraft, including such rare craft as the Grumman Avenger, are undertaken in the Blister Hangar.