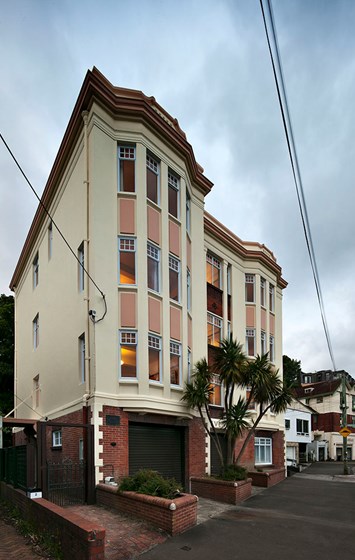 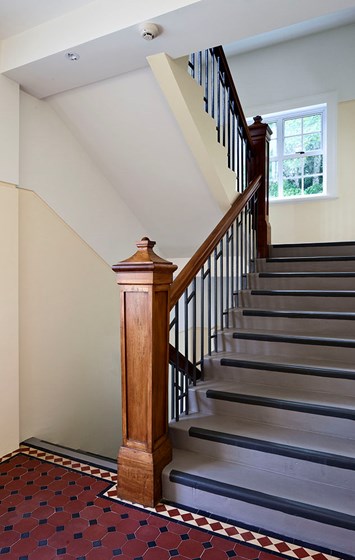 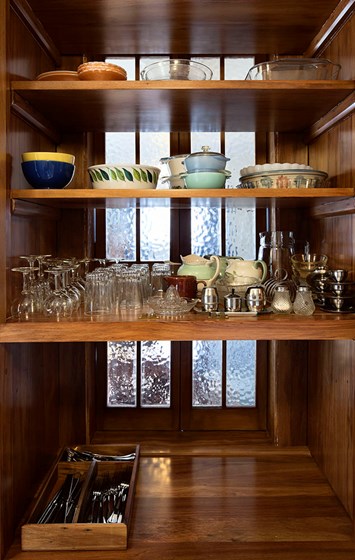 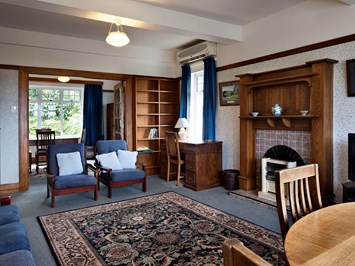 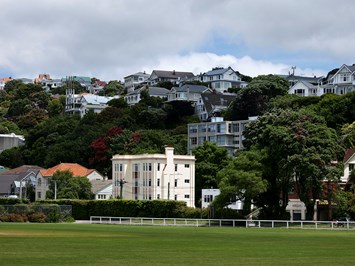 Located in central Wellington, Chevening is a rare example of a 1929 apartment building and is listed as a Category 2 heritage building by the Historic Places Trust.

The owner's aim was to preserve the building as an example of architecture and design while also upgrading it to 100% of current Building Code seismic requirements. A plan for structural strengthening work was developed by Beca.

Studio Pacific’s role was to integrate the strengthening with the building’s architecture and complete an internal upgrade. The initial step in the architectural process was a full internal building survey that documented the state and condition of the interior. All rooms have been given new finishes, with all original timber trims were carefully removed, stored during work, and then replaced. The kitchens have been upgraded within the framework of the existing finishes, layout and detailing, and have the appearance and feel of the original 1929 kitchens with modern finishes and appliances subtly integrated. The opportunity was also taken to upgrade existing plumbing and electrical services, remove accretions, add insulation to specific walls, and install a new insulated roof.

The refurbishment of Chevening was assisted by a Wellington City Council Built Heritage Grant, and this is gratefully acknowledged.