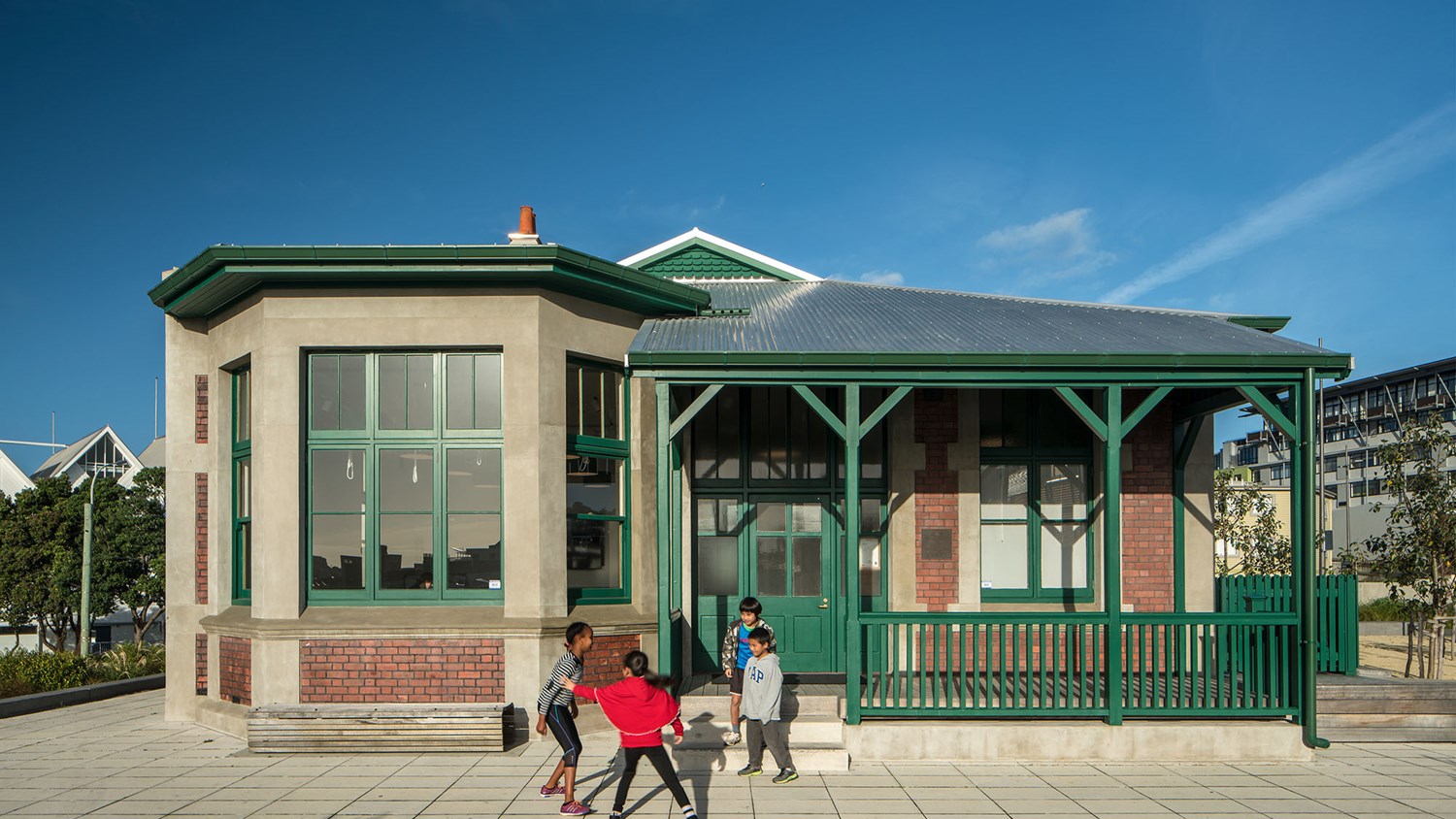 Ministry for Culture and Heritage 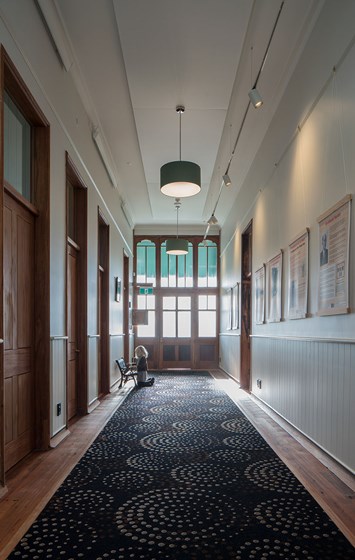 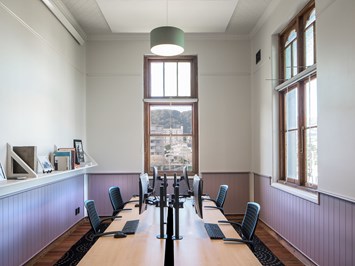 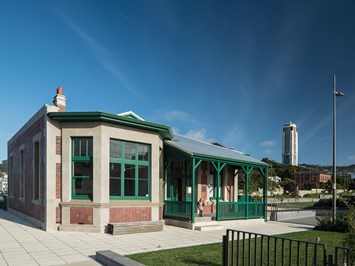 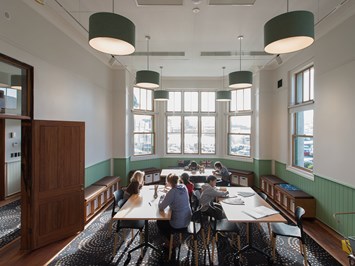 The former Home of Compassion Crèche was built in 1914 for the Sisters of Compassion, led by Mother Suzanne Aubert and is now the Pukeahu Memorial Park Education Centre.

The building was used as a crèche until 1975, when the Sisters of Compassion moved to Island Bay. The Home of Compassion Crèche was designed by highly acclaimed architect, John Swan. The style is a domestic version of the Gothic style often used for churches. It is of national, and potentially, international significance and is a Category 1 Historic Place.

The construction of the Buckle Street underpass required that the Crèche was moved north, and west to place it on the new street line. The double skin brick structure was strengthened, and supported on new permanent concrete beams for the move. In its new location, the beams are part of the base isolation system that will protect it from earthquake damage.

Studio Pacific wrote the Heritage Management Plan for the Crèche and were the architects for the move and exterior reinstatement. We were subsequently engaged for the interior fitout of the building as the Ministry for Culture and Heritage’s new Pukeahu Memorial Park Education Centre. The Crèche is now an integral part of the Pukeahu Memorial Park.