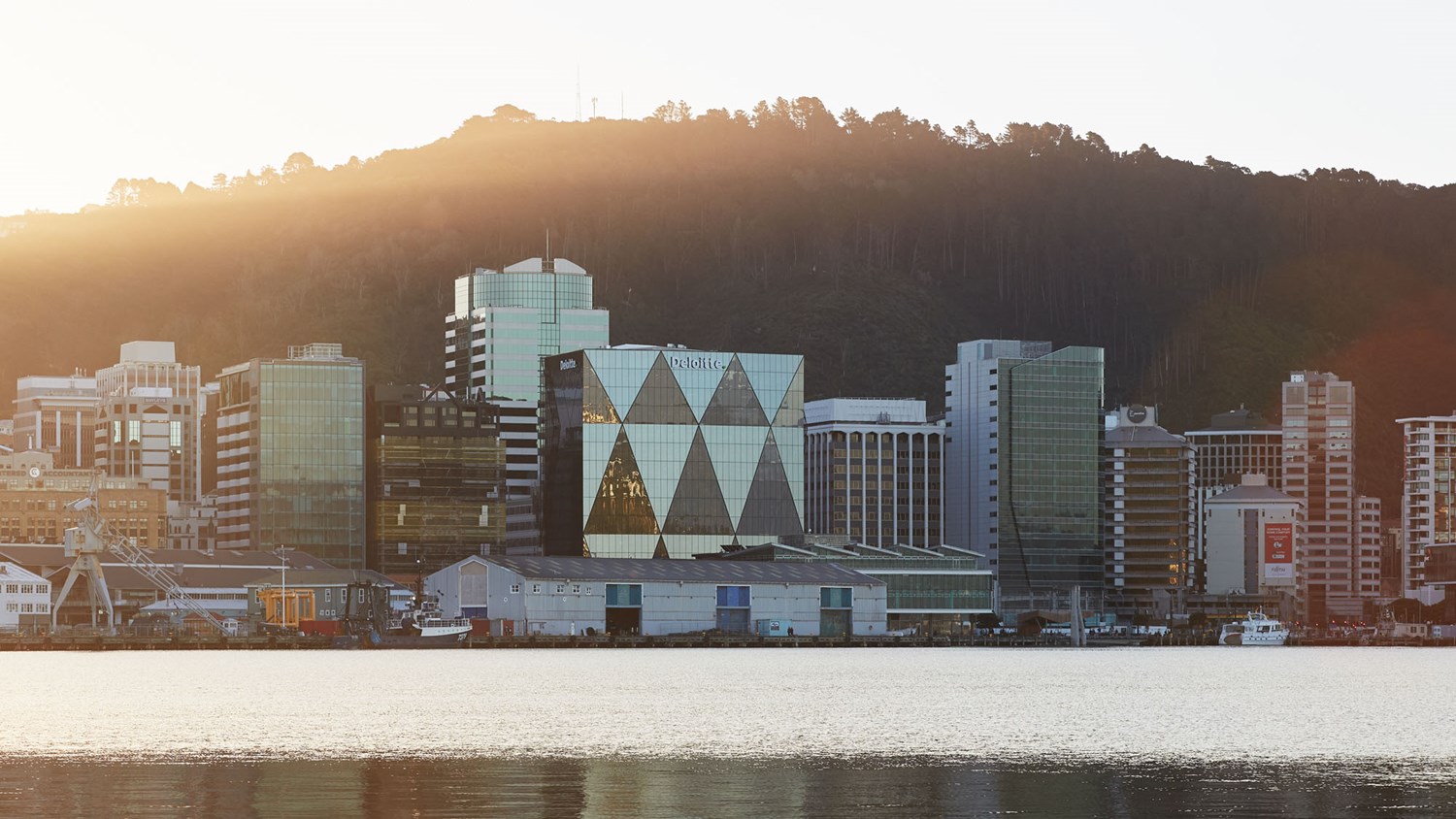 SCNZ Excellence in Steel Award for Projects Over $3m, 2018 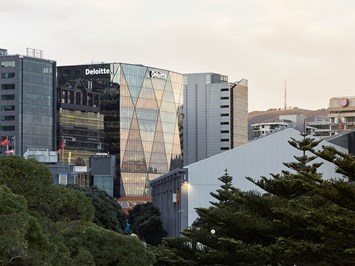 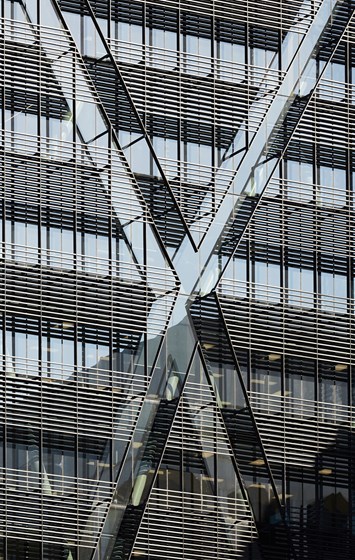 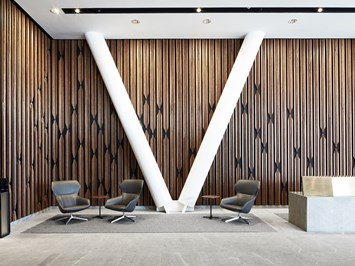 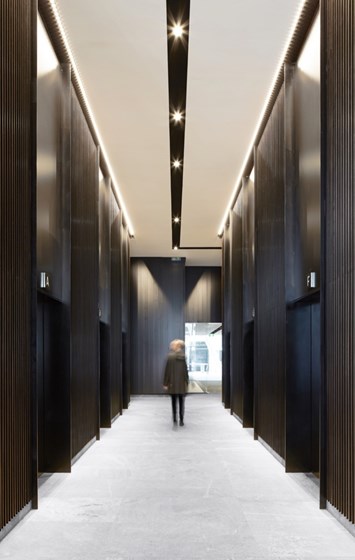 20 Customhouse Quay is a multi-storey office development located in a prime location in central Wellington at a point where the city meets the waterfront precinct.

The requirement for a seismically advanced building prompted a thorough investigation resulting in the design of a base isolated building with a diagrid structure. The distinctive and modern diagrid structural system was adopted as a strong design driver, and has been flexed to create a subtle faceted curve on the building’s eastern face. A super-grid of geometric diamonds references the diagrid and breaks the façade into three main sections, giving scale and a vertical proportion. The faceted curve animates the façade, with changes in angle modifying the reflections of the tinted high performance glazing and enlivening the building in its important city and harbour context.

As well as being seismically advanced, 20 Customhouse Quay also addresses a number of sustainable criteria that will enable the building to achieve a 5 Star Green Star rating. A visible representation of the building’s sustainability is the external louvres on the north and west façades, which help to prevent solar gain and reduce the amount of energy required to cool the building.

In recognition of the building’s prime waterfront location, its contiguous floor plates have been designed to support modern flexible workplace planning and take advantage of views to the sea, down the quays and back to the city. Ample natural light is provided by floor to ceiling glazing and a three metre internal ceiling height.

SCNZ Excellence in Steel Award for Projects Over $3m, 2018