The Chevening Apartments refurbishment in central Wellington and the MOTAT Aviation Display Hall in Auckland have been named as finalists in the 2012 New Zealand Property Council Awards.

A record 82 properties were entered in this year's awards, which recognise excellence in usability, environmental impact and urban design as well as economic and financial viability. Chevening Apartments is shortlisted in the heritage and adaptive reuses and multi-unit residential categories of the awards, while the MOTAT Aviation Display Hall is shortlisted in the education and arts and green building categories. The awards will be announced on June 8th. 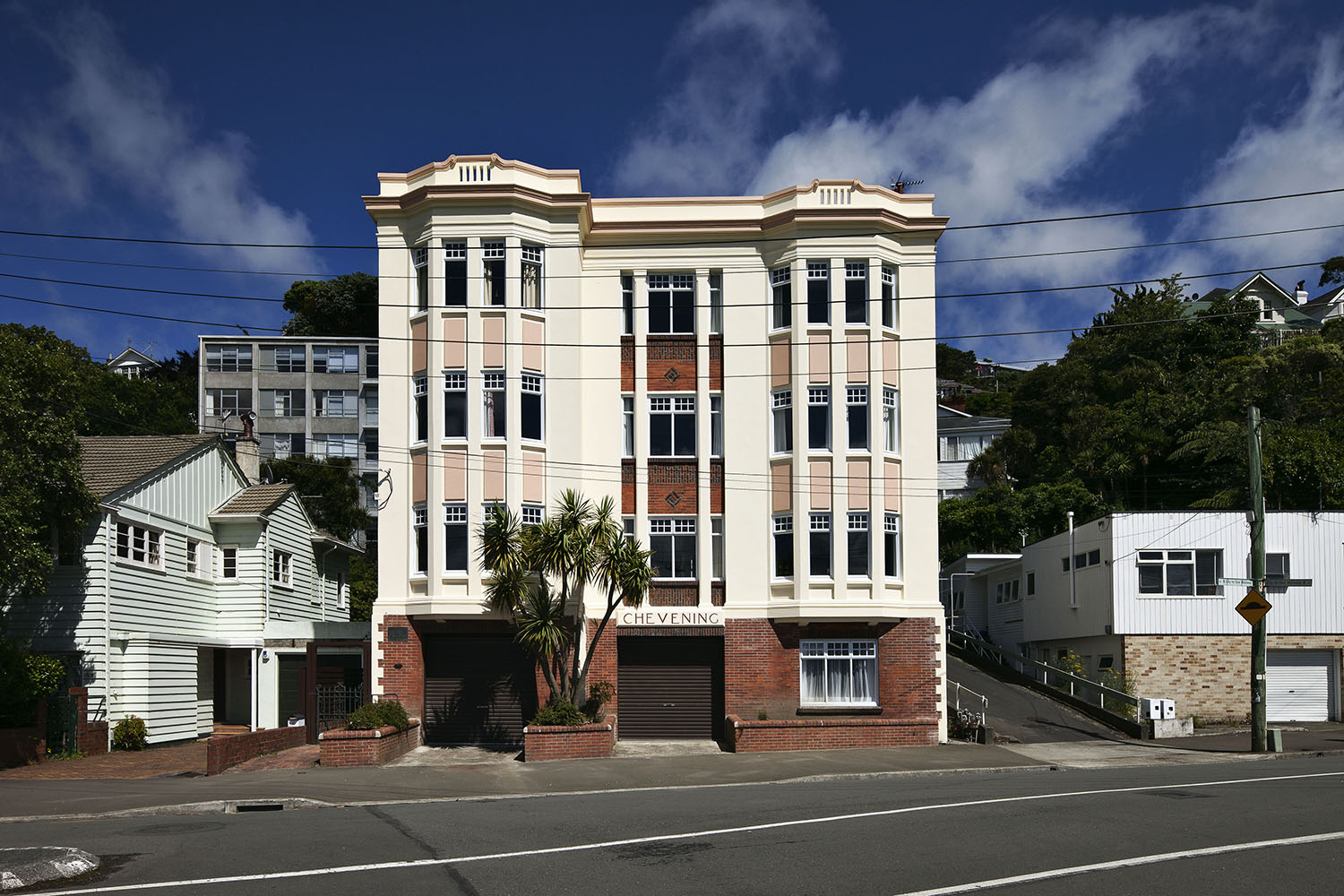