The iconic Kumutoto Toilets won in the public architecture category, described by judges as a 'visible, sculptural, robust and safe' public amenity. Two of Studio Pacific’s entries were awarded in the heritage category; the Chevening Apartment Refurbishment on Kelburn’s Salamanca Road was described as 'carefully and painstakingly restored … an exemplary solution to a pressing problem, and a truly delightful collaboration between architect and client'. And Xero House (formerly the JCB Building) was recognised as an exemplary case, in challenging times, of retaining a heritage building for commercial use. The Xero Fitout received an interior architecture award, with judges noting the final design is innovative and flexible.

This scoop of awards is a testament to the diversity and talent of the team at Studio Pacific.

The NZIA Wellington Architecture Awards can be viewed here. 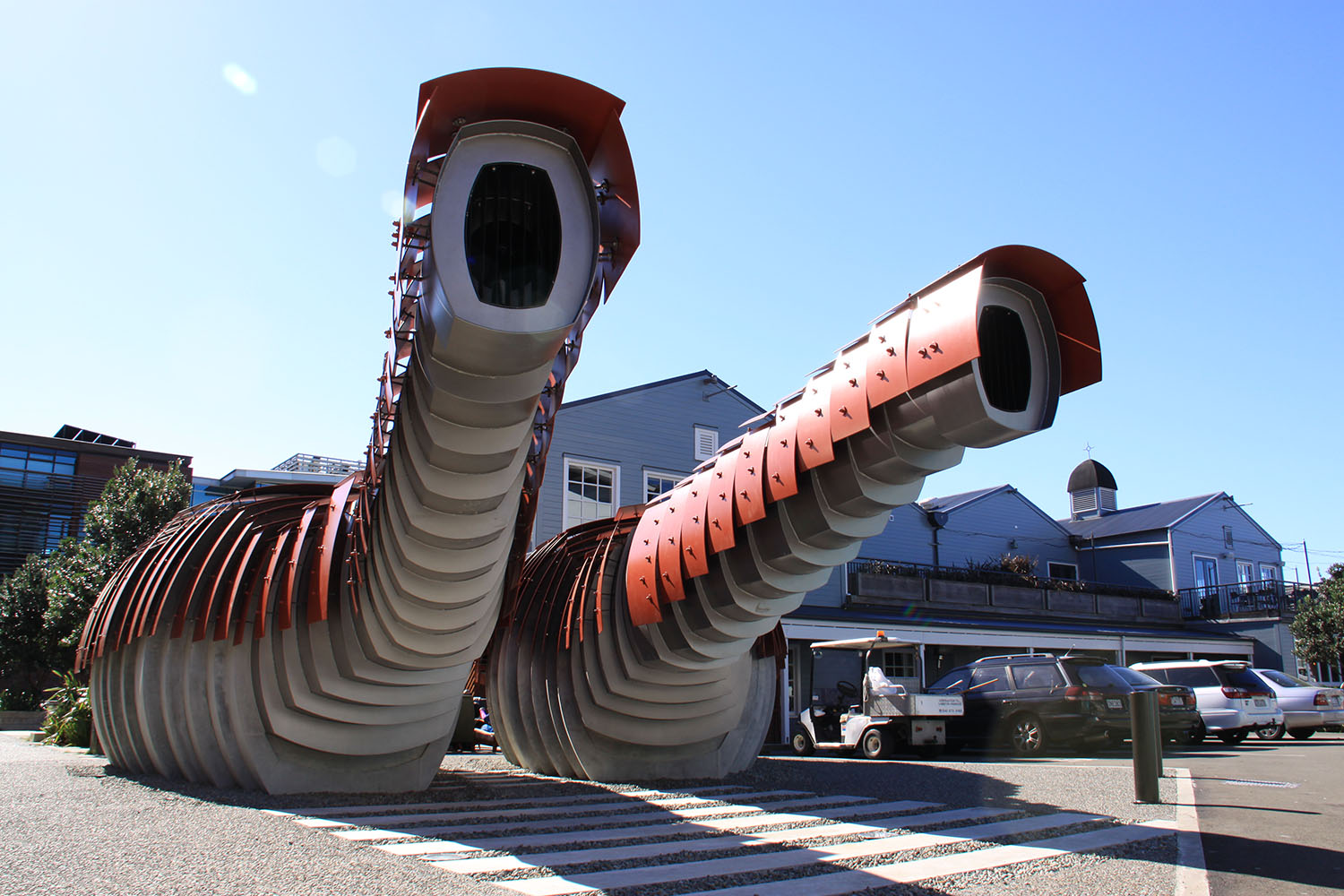