The annual New Zealand Society for Earthquake Engineering Conference was held at the Michael Fowler Centre this April 26-28. This year in parallel, the Wellington City Council organised an Earthquake Resilience Expo at the Wellington Town Hall which comprised practical, local content to compliment the conference.

Aimed at both building owners and the public, the expo featured displays on seismic retrofit technology, case studies to educate and inspire, and further information for anyone wishing to embark on seismic-related work. All case studies accepted for display were also judged in The 2013 Earthquake Strengthening Awards.

The Chevening Apartments Refurbishment project received the Heritage Award, with judges commenting on the ‘sympathetic incorporation of structural elements achieving an excellent result'. Beca was the structural engineer for this project.

The Royal Society of New Zealand campus project won in the Best Engineering Solution category, as well as being the Overall Winner of the awards, with judges acknowledging its 'modern philosophy and low damage solution with a clear architectural statement'.  The structural engineer was Dunning Thornton.

These awards are a particular commendation of the level of Studio Pacific’s expertise and endeavour in this field. 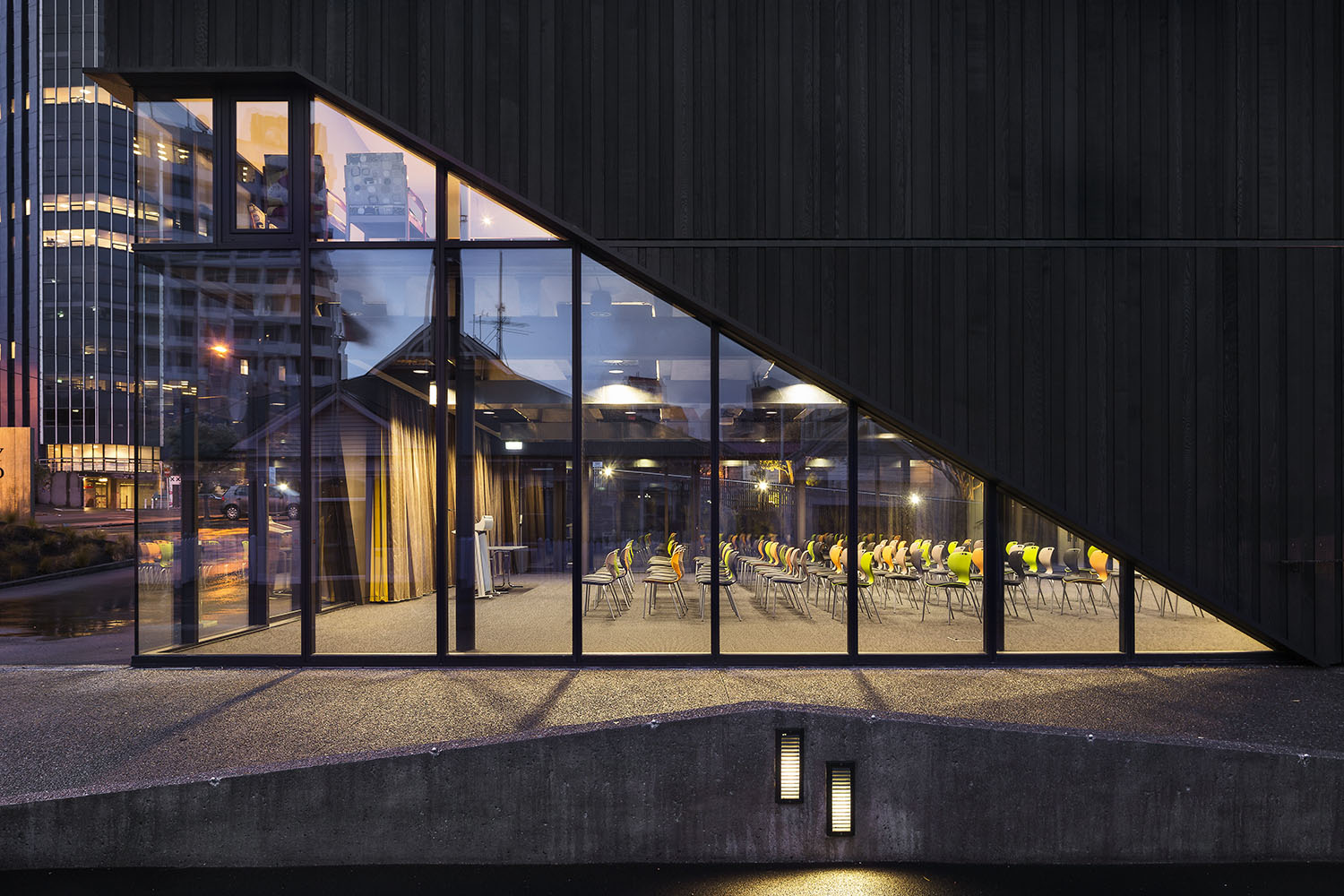