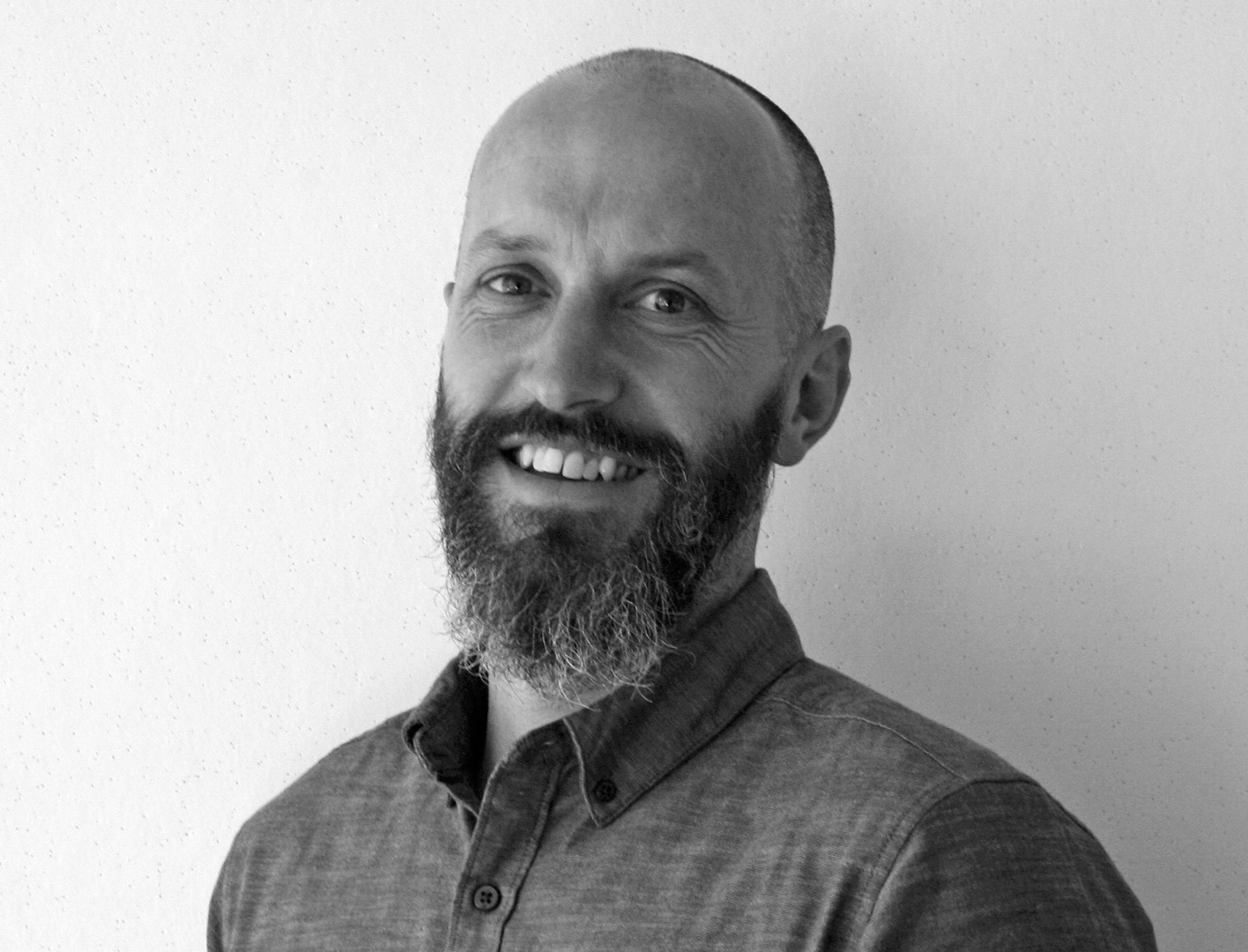 Appointed to the role of Principal in 2016, James has worked on a number of Studio Pacific’s urban design and masterplanning projects.

James originally joined Studio of Pacific Architecture in 2000 and after working for several years on a variety of masterplanning and residential schemes, he moved to London where he worked for nearly six years.

After extensive travel James returned to Studio Pacific Architecture in 2008. He has worked on a number of Studio Pacific’s recent keystone commercial, urban design and multi-unit housing projects and understands the multiplicity of layers that need to be woven together to realise a successful development.

He is seduced by craft, he builds his own furniture and has completed some timber carving on behalf of the Studio for a client.

James has a keen interest in te reo māori and ngā tikanga māori. He has worked with a number of iwi around New Zealand helping with their urban and housing regeneration projects. This knowledge provides James with a strong respect for te ao māori and he believes that this can manifest in and influence the quality of our built environments.