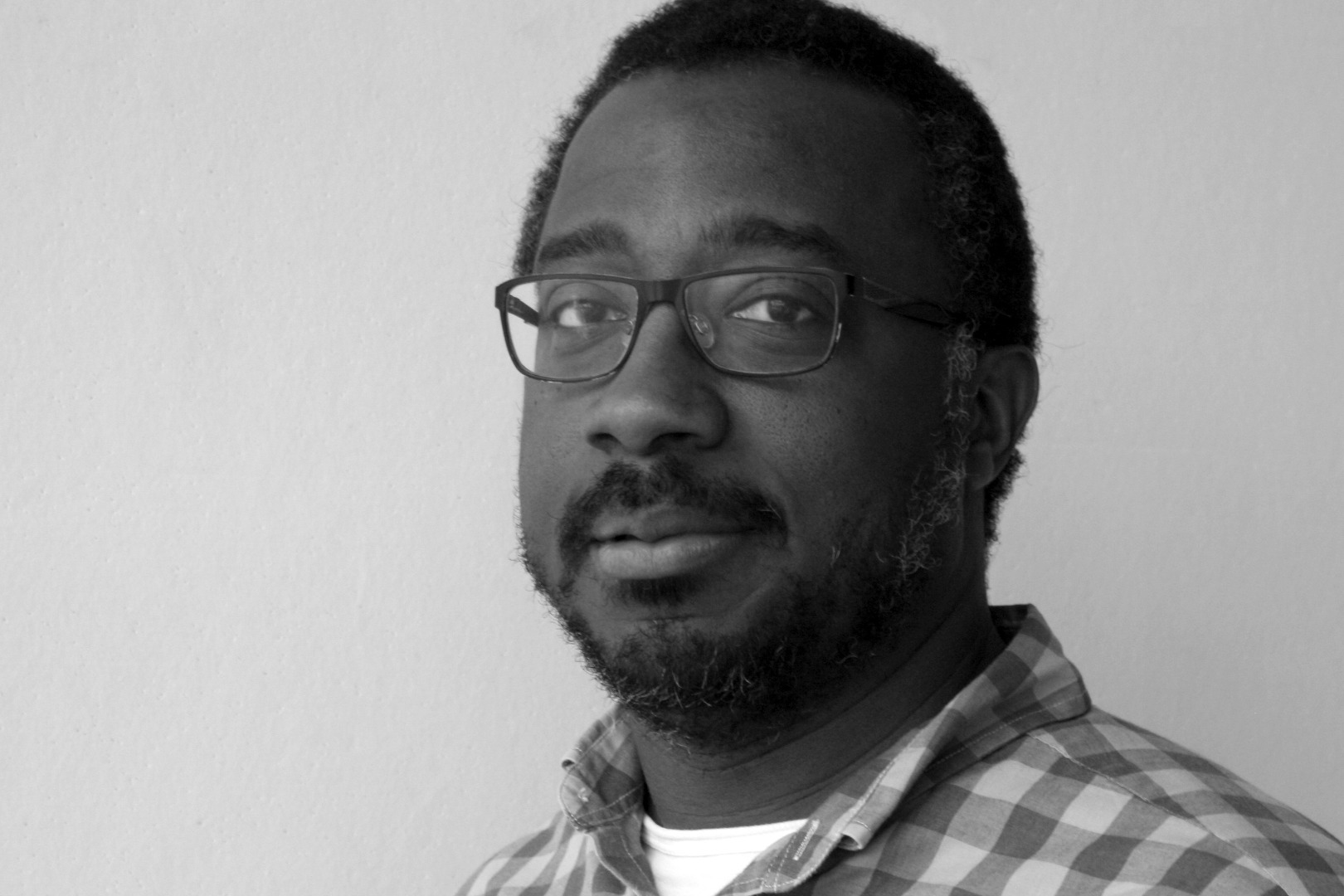 Rohan joined Studio Pacific in 2015 as part of the Studio’s mission to empower its engagement with digital tools and processes, particularly BIM.

Prior to joining the Studio, Rohan was a Registered Architect in Jamaica, as well as Associate Professor and Head of School at the Caribbean School of Architecture. He was primarily involved in teaching and research around the specialised area of design technology use and leverage in contemporary architectural practice.

Rohan’s role at Studio Pacific involves advancing the deployment of design technology, targeting new areas for implementation, providing in-house training and assisting in the creation of digital standards and processes. His aim is to realise efficiency gains while providing the highest level of service to our clients and projects.