Studio Pacific takes great pride in recognising and rewarding the success and professional development of our hardworking team.

We are pleased to announce the promotion of 36 talented individuals throughout our Practice.

A massive congratulations to 15 of our colleagues who have been promoted in our senior team today. We would like to thank you for your significant contribution to the studio and for the outstanding work you have accomplished and achieved.

We congratulate the following seven people who have been promoted to Associate and Senior Designer Positions. 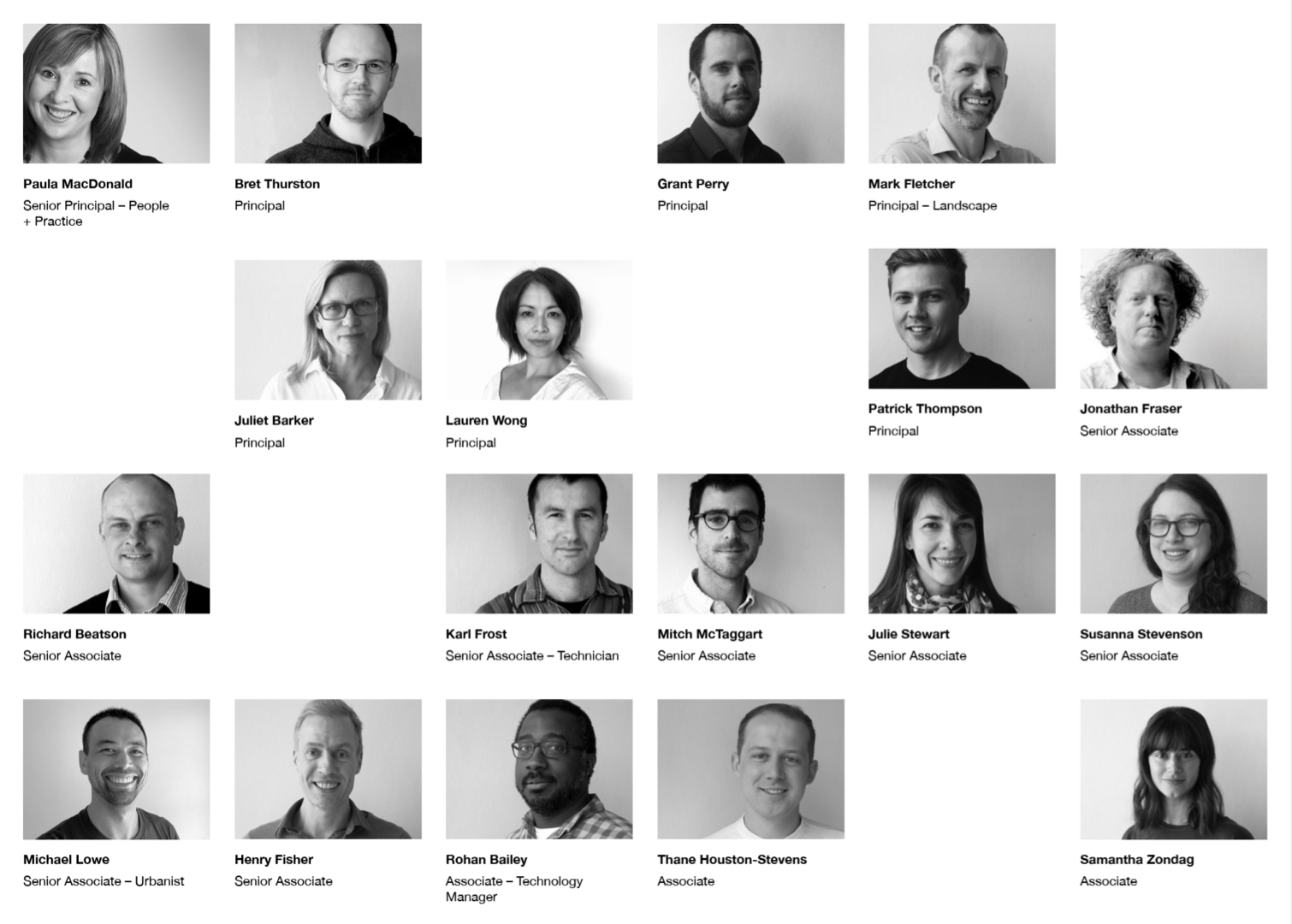 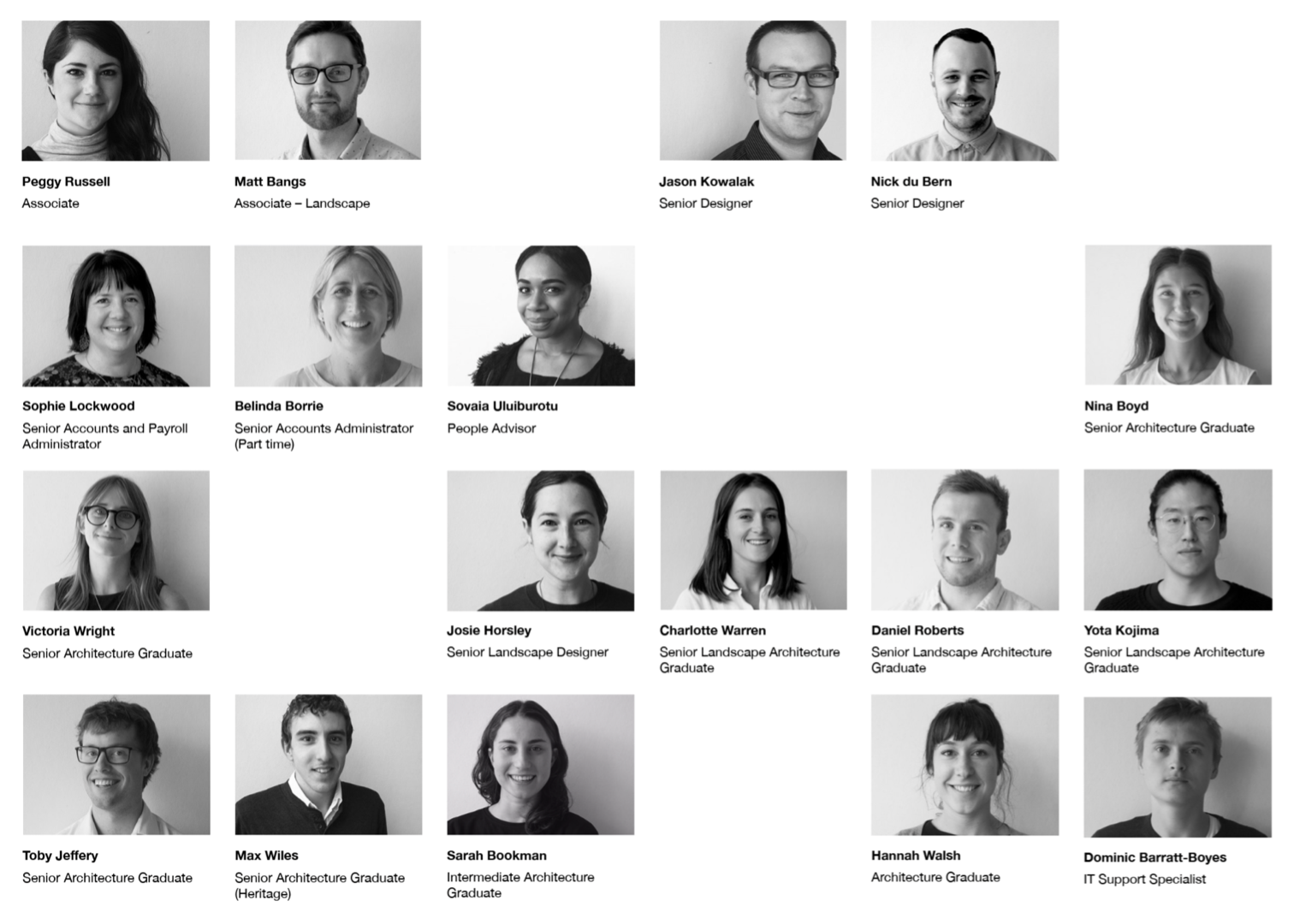