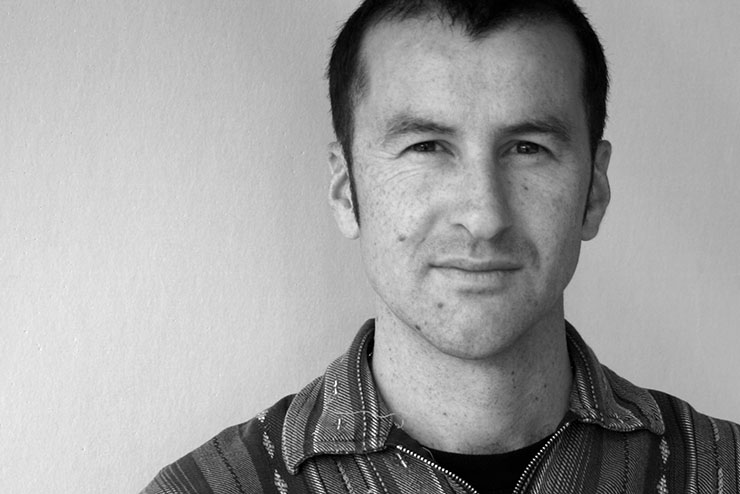 Karl has been with Studio Pacific since 1999 and is one of our most experienced BIM users, skilled in both modelling and documentation.

Karl graduated with a Bachelor of Building Science degree with Honours from Victoria University in Wellington in 1990. He started in the building industry with Jasmax, working on the Te Papa Tongarewa Museum of New Zealand project in the Auckland office for two years and then on-site in Wellington for two more years. This was followed by a brief stint overseas before he returned to Wellington in 1999 and joined Studio Pacific Architecture. Since then he has worked on a wide range of urban and commercial projects.

Karl has worked as a team member on a number of commercial projects as a CAD leader and technician. His experience is invaluable for coordinating CAD information between Studio Pacific and other consultants.