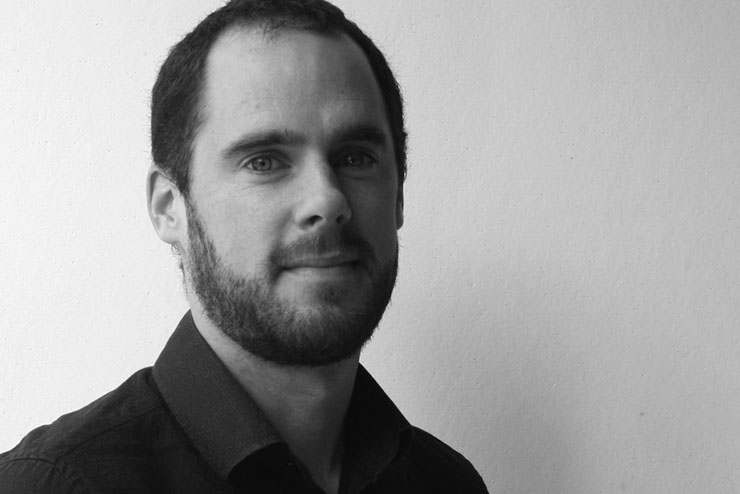 Grant joined Studio Pacific in 2008 after spending time in London gaining experience on commercial, residential and masterplanning projects. He was appointed to the role of Associate in 2016.

Grant has a broad range of New Zealand experience in residential, commercial and industrial building projects, as well as furniture and set design. He was a key member of the design and construction team for Park Road Post in Wellington, a world class post production facility with complex operational and performance requirements.

Grant has worked on a variety of projects for the Studio, ranging from new single residences, multi-unit apartments, masterplanning, commercial interiors and base building upgrade work. He was an integral member of the award winning MOTAT Aviation Display Hall in Auckland, completed in 2011.

More recently Grant has been responsible for the commercial base build upgrades of 100 Molesworth Street (2013) and the heritage listed Harbour City Centre (2014). He was a design team member for the large scale refurbishment of the former William Clayton Building at 133 Molesworth Street (2017) and has overseen seismic upgrade works to the commercial premises at 74 Cuba Street.