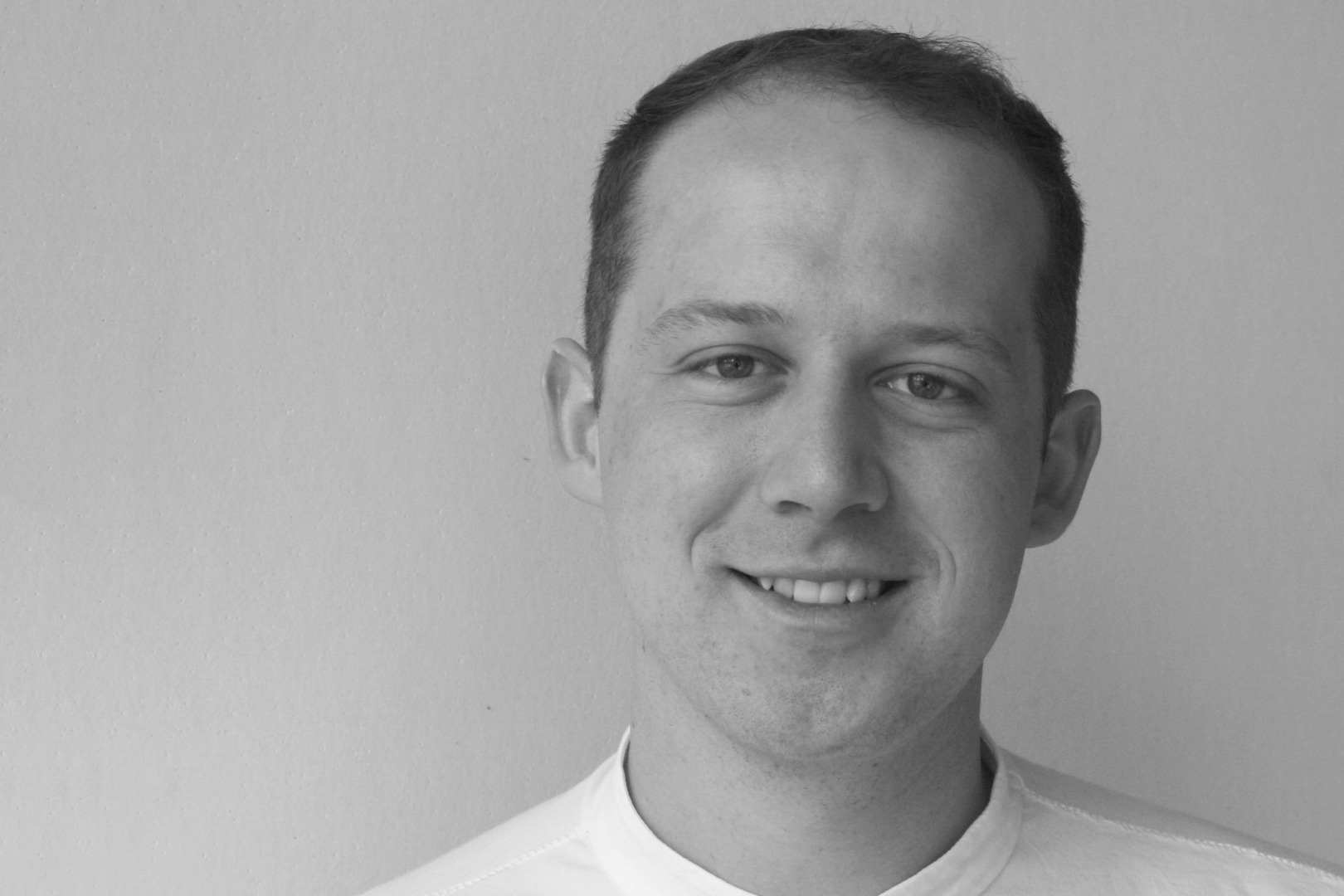 Thane joined Studio Pacific in August 2018. Prior to joining Studio Pacific, Thane worked on award-winning commercial and interiors projects including Victoria Street Development, State Insurance Tower Lobby and NZ Post House in Wellington. He brings with him a unique understanding of the construction industry, having previously worked in various roles within his family’s construction business in Gisborne.

Originally from Gisborne, Thane moved to Wellington to pursue his passion for architecture. He graduated from Victoria University of Wellington in 2014 receiving a Masters of Architecture (Professional) awarded with Distinction. His Master’s thesis focussed on how architecture has a pre-concious affect on the body, explored through an architectural scale of Gisborne, Wellington and New York using moving-imagery.

Thane has a strong appreciation for how the changing scale of the built form can be influenced and shaped by people. He is acutely interested in how the unique identity and context of a place can be integrated to create meaningful designed experiences that inspire.