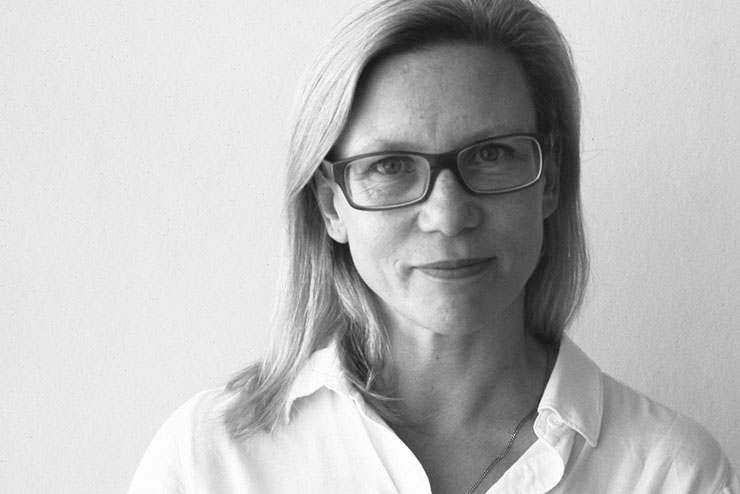 Juliet was appointed to the role of Associate in 2016 and has experience in a wide range and scale of projects from small residential renovations to large scale masterplanning.

Juliet originally joined Studio Pacific in 2000 as an architectural graduate working on several residential and commercial projects. In 2002, she moved overseas to work on a variety of architectural projects in Canada and London.

Juliet returned to New Zealand and Studio Pacific in 2012 and has since been involved with masterplanning for Regatta, Tripoli, Libya, a new fitout for Rabobank and a proposal for a new facility in the Wairarapa for the Greater Wellington Regional Council. More recently Juliet has been working on the Massey University Veterinary Complex upgrade. She is currently Project Architect for the Massey Wildbase and Administration Building, and the Nelson Airport Terminal.

Juliet has acted as Project Architect on a number of educational and commercial projects both in New Zealand and in the UK. Juliet enjoys working on projects from their inception, collaborating with clients and the design development, through to completion.