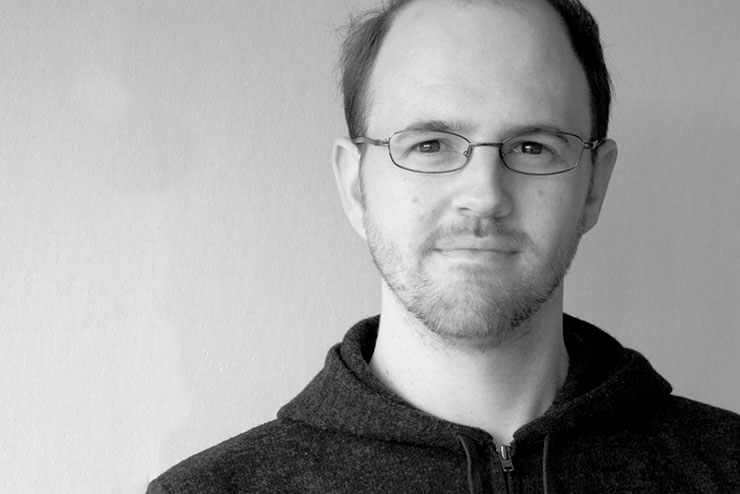 Bret has been with Studio of Pacific Architecture since 2003 and was appointed to the role of Associate in 2016.

He has a Bachelor of Architecture with First Class Honours from Victoria University of Wellington and received a special commendation for his finalist entry at the Student NZIA awards. Bret was a finalist at the Archiprix International 2003 Awards, where he also received an honourable mention out of 319 entries from around the world.

His experience ranges from residential alterations and multi-storey apartments, to urban design projects at a range of scales. Bret is broadly skilled and able to contribute to all stages of a project. He has a particular interest in urban design, modes of housing and sustainability of cities.

Bret has also tutored computer modelling for design and construction at tertiary level.