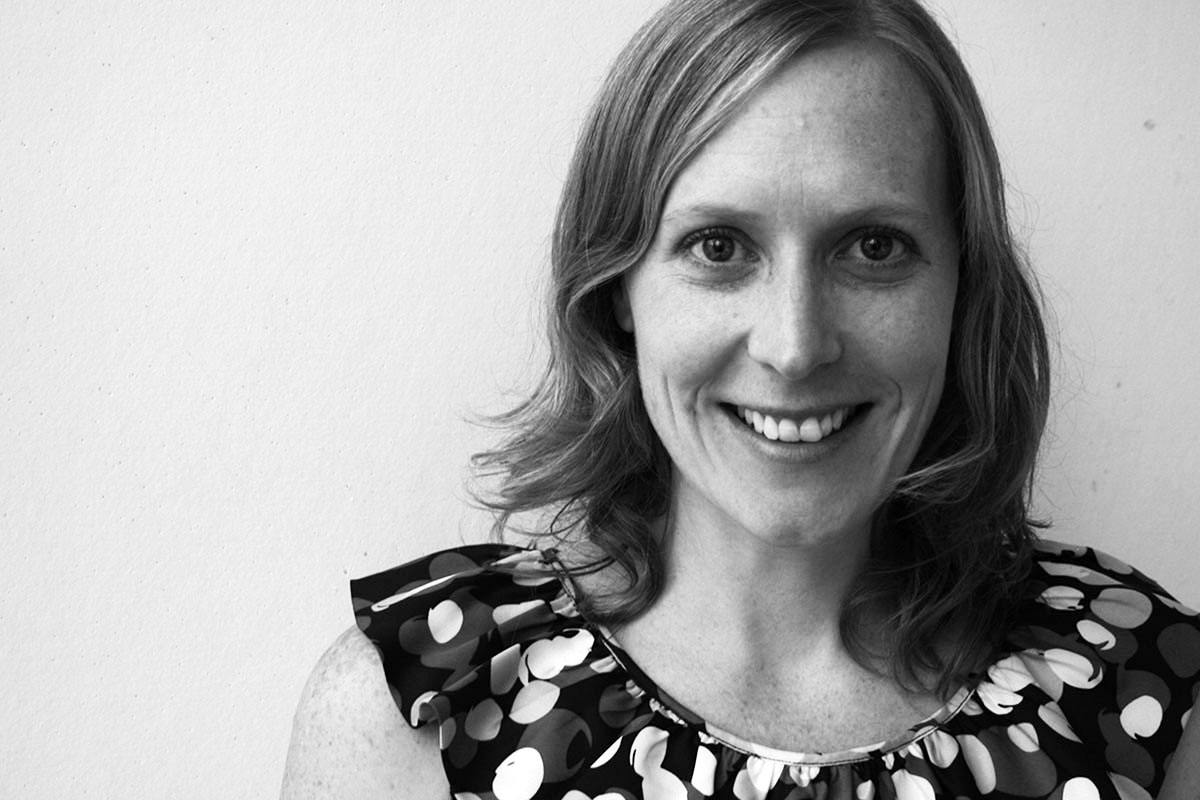 Sophie joined Studio Pacific Architecture in 2011 after working for several years in London and Nelson following her graduation from Victoria University of Wellington.

She has worked on a variety of projects from small to large scale both here and overseas. In Nelson Sophie gained experience covering all stages of the design, documentation and construction phases on new build projects and extensions. Overseas she covered a wide range of work including large scale residential, education, transportation and commercial projects both in the UK and the Middle East.

Over the last few years Sophie has worked on a large variety of projects including interior work on a number of commercial and government projects, detailed parts of the external envelope on One Market Lane, improved access throughout the National War Memorial (a project of heritage significance), undertaken documentation work to lift and move a small masonry building (the Home of Compassion Crèche) as part of the new Memorial Park project, and designed and undertaken contract administration of the upgrade to an archive and exhibition building at MOTAT.

More recently Sophie has been working on the new Airways Air Traffic Control Tower in Wellington. Her main role through design and documentation was focusing on the exterior envelope. Sophie is currently the Project Architect while the building is under construction, which is due for completion later in 2017.